Bankruptcy and the Game of Life 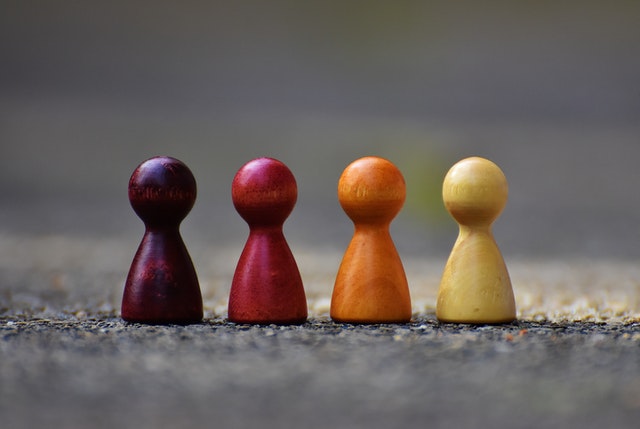 My experience with bankruptcy started with a board game — The Game of Life by Milton Bradley. Since then, I became a lawyer and I have represented clients through the bankruptcy process for more than seven years in the Hampton area in Virginia.

I propose a revision to The Game of Life to include a more realistic version of the bankruptcy process. Although the bankruptcy system is not a game, the game analogy is a helpful tool to describe it.

The Game of Life has had multiple versions since its creation in 1860. The original game did not include the concept of bankruptcy. Rather, it included squares like “Poverty” and “Intemperance to Poverty.” The 1960s version omitted those concepts and included “Bankruptcy.” Recent versions have omitted the bankruptcy concept.

My version would be similar to the 1960s version. It would have the path of life made of a series of board squares. Players would spin a wheel to determine how many squares their player pieces would travel. The square landed upon would determine a player’s education, career and number of children.

Players could draw “Chance” cards to obtain additional money or additional debts from medical issues or divorce. In real life, medical debts and divorce are the leading causes of bankruptcy. The player would hold the “Chance” cards defining the debt until she paid it off. Also, the debt would accumulate interest just as in real life.

While on the Bankruptcy Path, the player is protected from “Chance” cards requiring wage garnishments, repossession, home foreclosure or creditor phone calls. These protections reflect a real bankruptcy wherein a person who has filed bankruptcy is protected by the bankruptcy code from a creditor’s collection efforts.

At the end of the Bankruptcy Path, the player lands on the Discharge Square, where the bank will take back all of the player’s debt cards. This part is akin to real-life bankruptcy, where the bankruptcy judge issues a court order discharging the debt. In reality, however, not all debts are dischargeable.

The player then leaves the Bankruptcy Path and plays the game debt free, with a fresh start, just as real-life bankruptcy filers get a fresh start after obtaining a discharge of their debts.

Real-life bankruptcy is truly a path that separates from a person’s normal life. Bankruptcy really does not wipe away a person’s debt right after filing. Rather, the debts are wiped away by an order from the court after she has properly gone through the full bankruptcy process. The process includes proving income, assets and liabilities and other procedures depending on the bankruptcy chapter filed. During this process, a person really is protected from creditors. Real-life bankruptcy has an end at which the person can start fresh down the path of her financial life.

Want to find out more? Schedule a call with a Davis Law professional today.

Considerations before filing a lawsuit